Country Butcher was referred to Morrison to inquire about the USDA Local Food Promotion Program (LFPP); the purpose of this program is to develop, coordinate, and expand local intermediary businesses, like meat processors, to help increase access to and availability of locally produced agricultural products. This includes supporting the processing and storage of local food products that are marketed locally through funding costs for equipment and labor, among others. This referral was from a Morrison client that used our services to successfully apply for a LFPP grant a few years prior. Morrison strategized with Country Butcher to develop an LFPP application that would meet Country Butcher’s goals of increasing capacity and expanding their services to meet the overwhelming demand of local livestock producers to process their meat.

In November 2021, Country Butcher was awarded USDA LFPP grant funding of $500,000 for their efforts. Through the updated equipment and labor acquired through this funding, Country Butcher will be able to more than double their meat processing capacity, which will include expanded value-added processing, packaging, and storage services for local livestock producers. Value-added processing will be particularly meaningful to producers as they will be able to turn less desirable or tougher cuts of meat into more desirable popular products that can be sold at a higher margin. It is estimated that Country Butcher’s expanded services will serve an additional 40 local and regional livestock producers with benefits reaching across the Northern Californian meat supply chain. 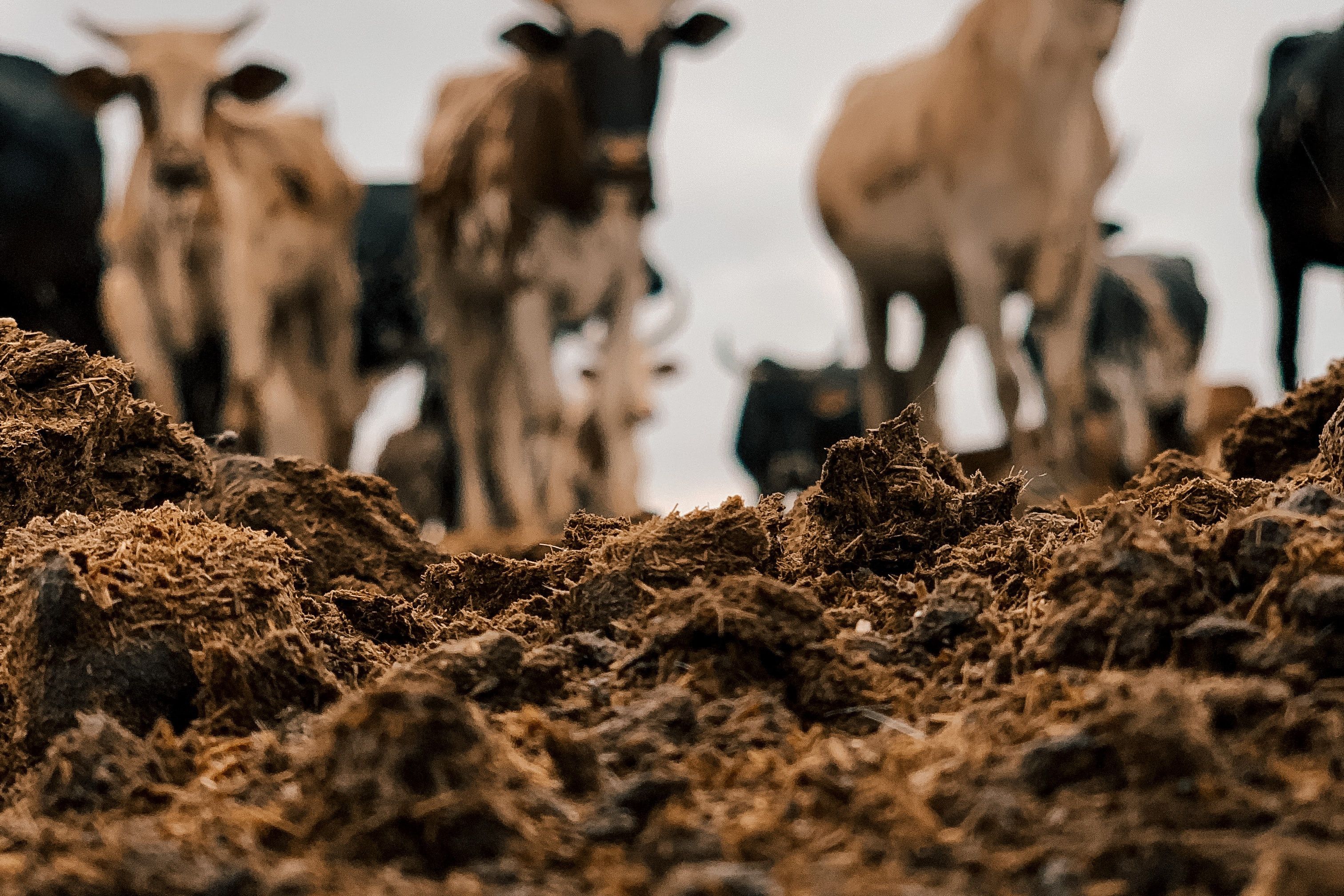 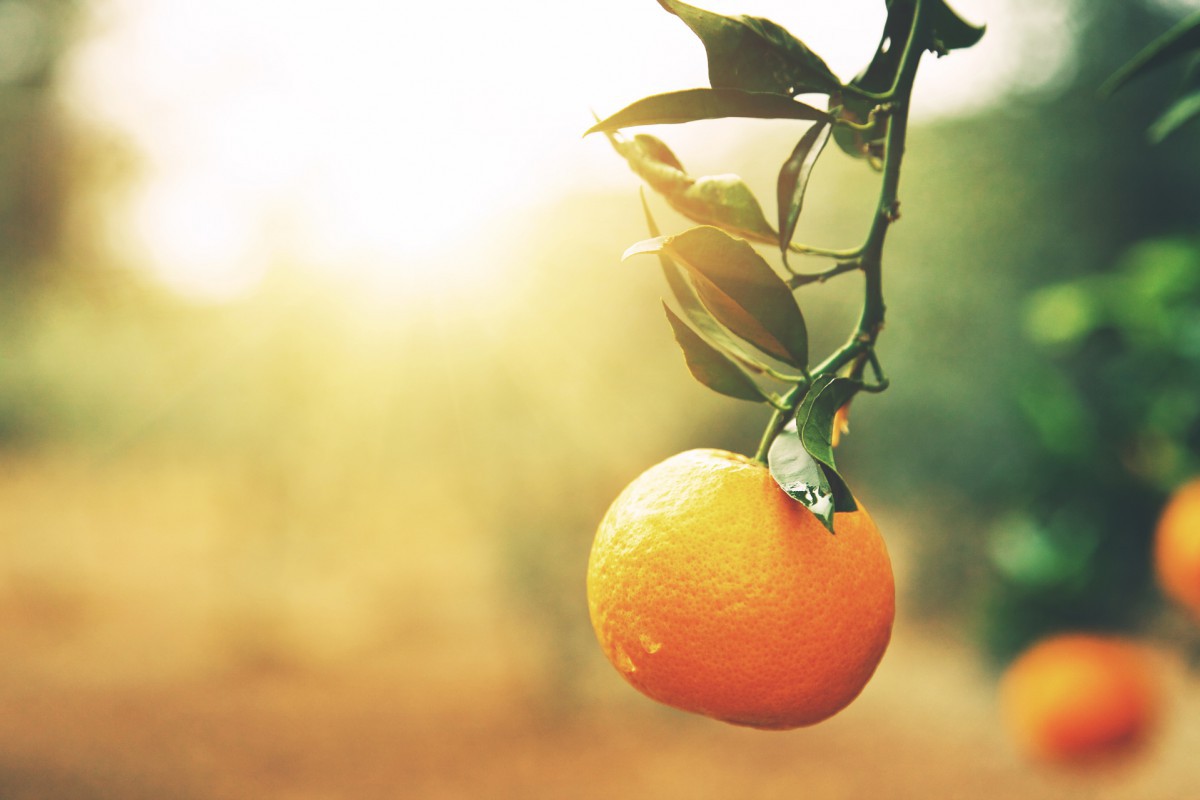 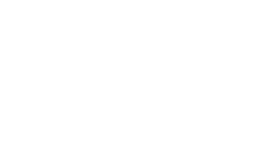 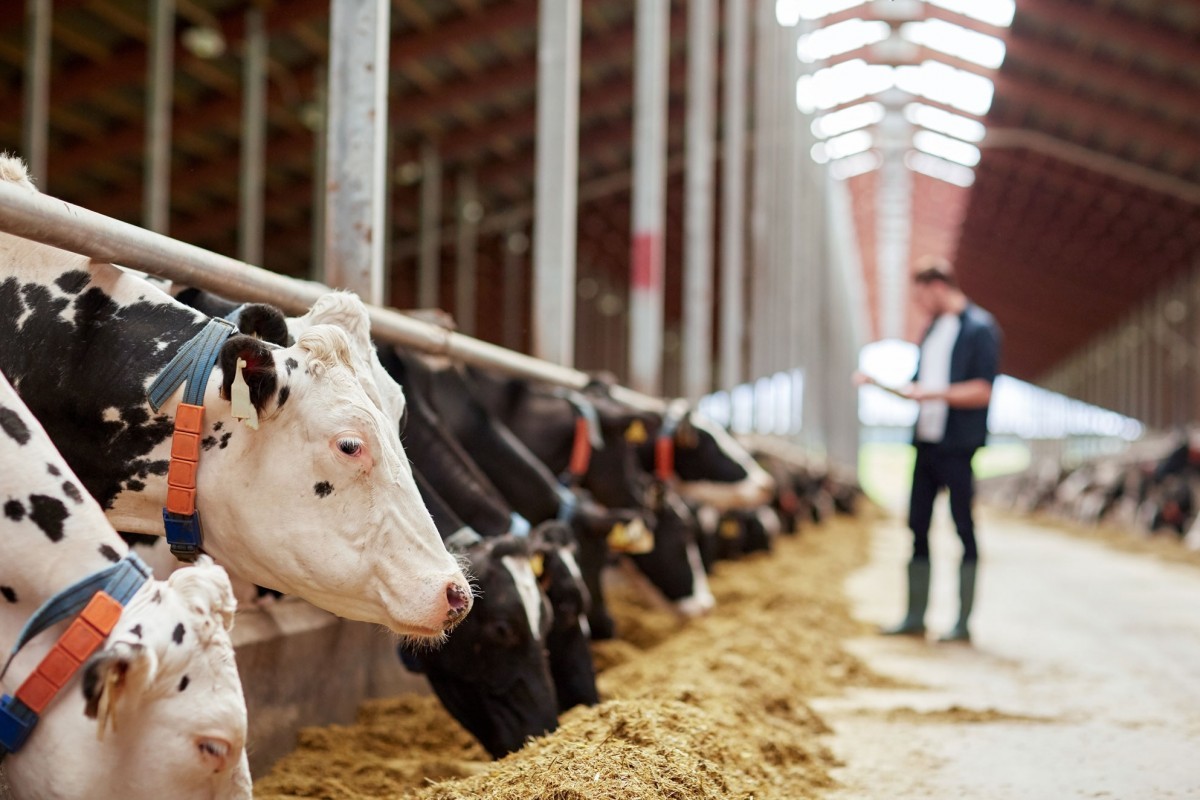 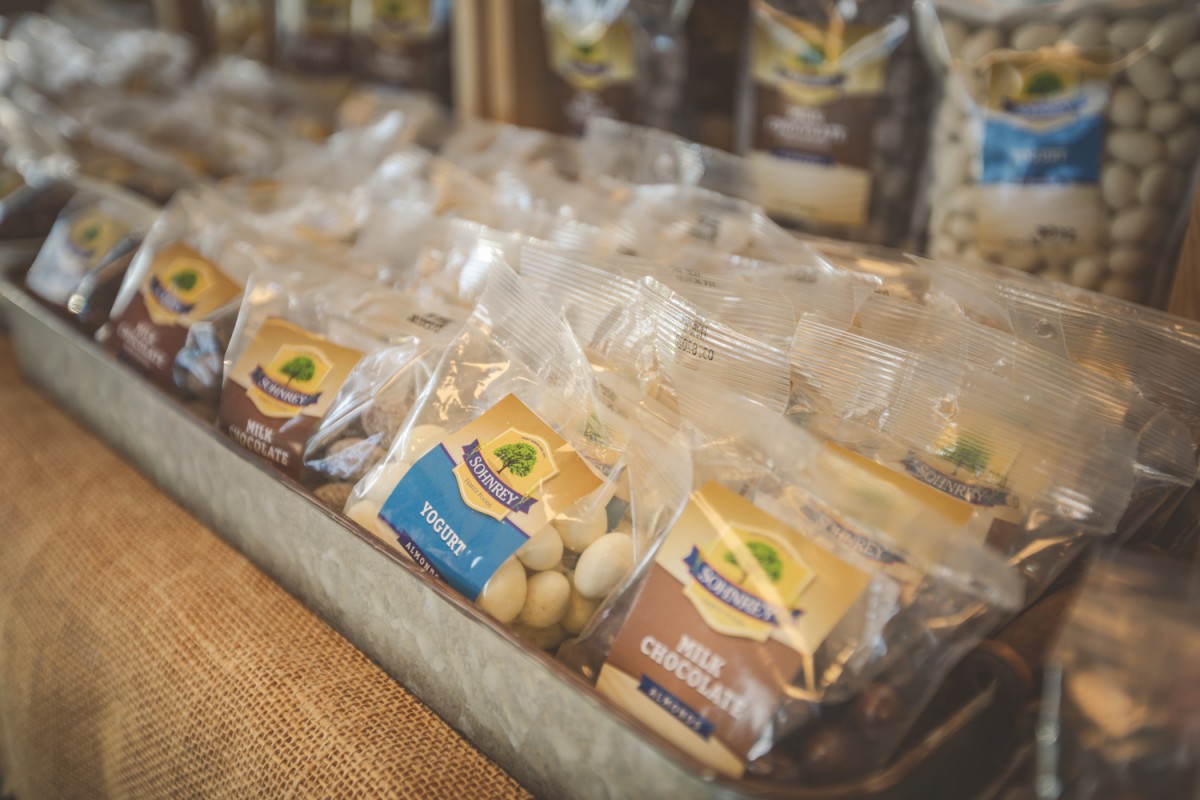