Ventura Pacific Company, a grower-owned cooperative and one of the largest lemon handlers marketing through Sunkist, recognized the need to both refine their mission statement and develop an effective strategic plan to address changing conditions. The company’s Board and Management had a good sense of the direction needed, but sought assistance in the process of reaching final agreement.

Morrison developed a succinct plan to facilitate development of concise and straightforward statements of purpose, core values, and key business statements to create a succinct mission statement. The Board built upon this to develop a strategic plan to position the company for the future. Due to Board and Management’s understanding of their overall mission and general agreement on necessary strategies, this approach resulted in one of the most streamlined planning sessions in Morrison’s experience.

The Ventura Pacific Board created their purpose statement, core values, and business statements in half a day and formulated their strategic plan in less than one full day, a significant accomplishment given the importance of the changes. They understood that a good plan need not take an extraordinary amount of time if the overall needs are mutually understood and the strategy sessions are guided and structured appropriately.

Vision, foresight, and strategic thinking have long been Ventura Pacific hallmarks. On July 1, 1941, Carl Samuelson and John Davies held their breath and signed a lease on a citrus packinghouse in Montalvo, California, that was believed to have been built in 1888. “It cost us $1,050 to sign the lease,” Samuelson said, “and we had to borrow $1,000 of it!” It was less than six months before the attack on Pearl Harbor brought the United States into World War II – arguably not the most opportune time for two citrus novices to be entering a new venture. But they succeeded, becoming innovators in citrus handling and marketing. 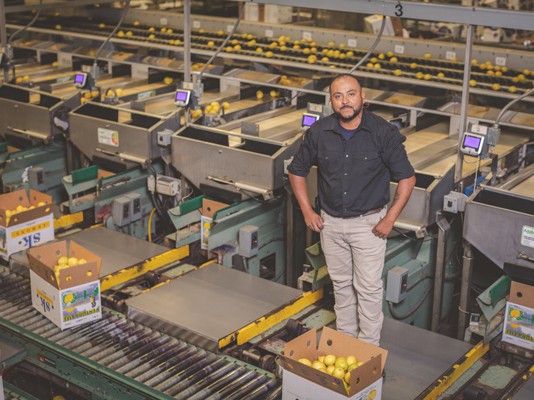 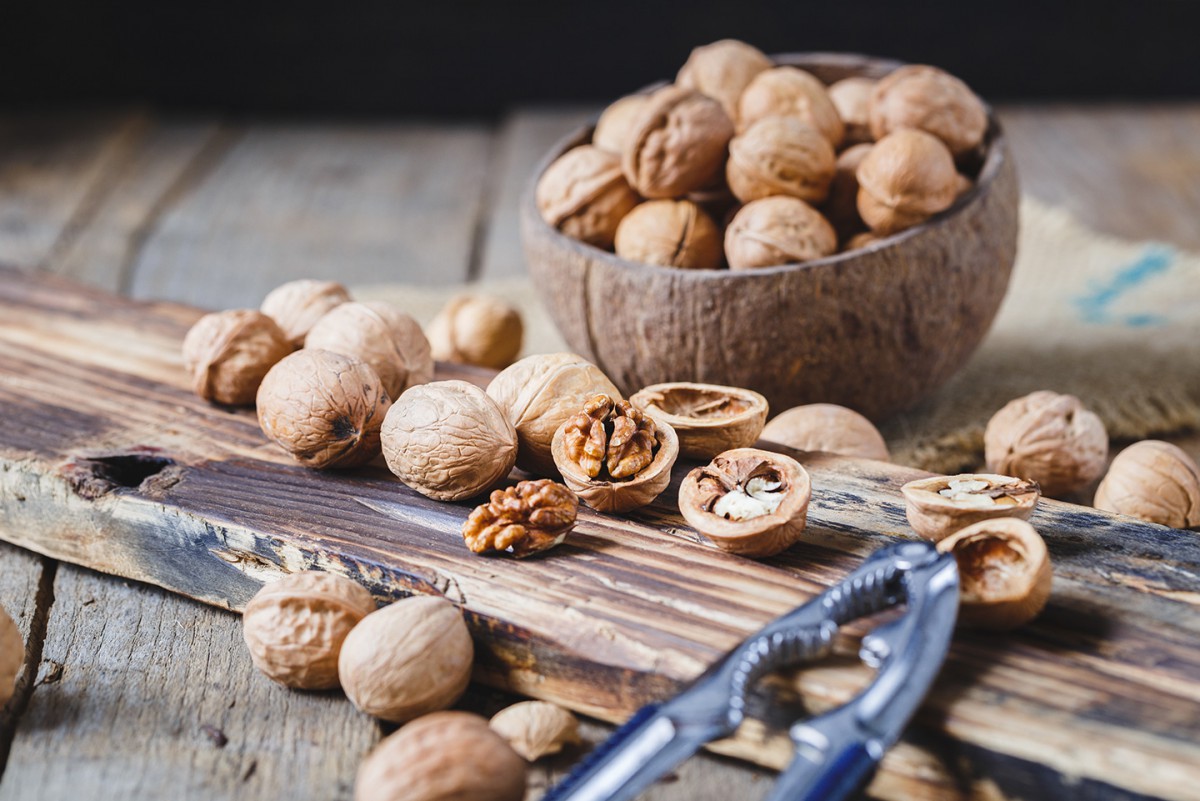 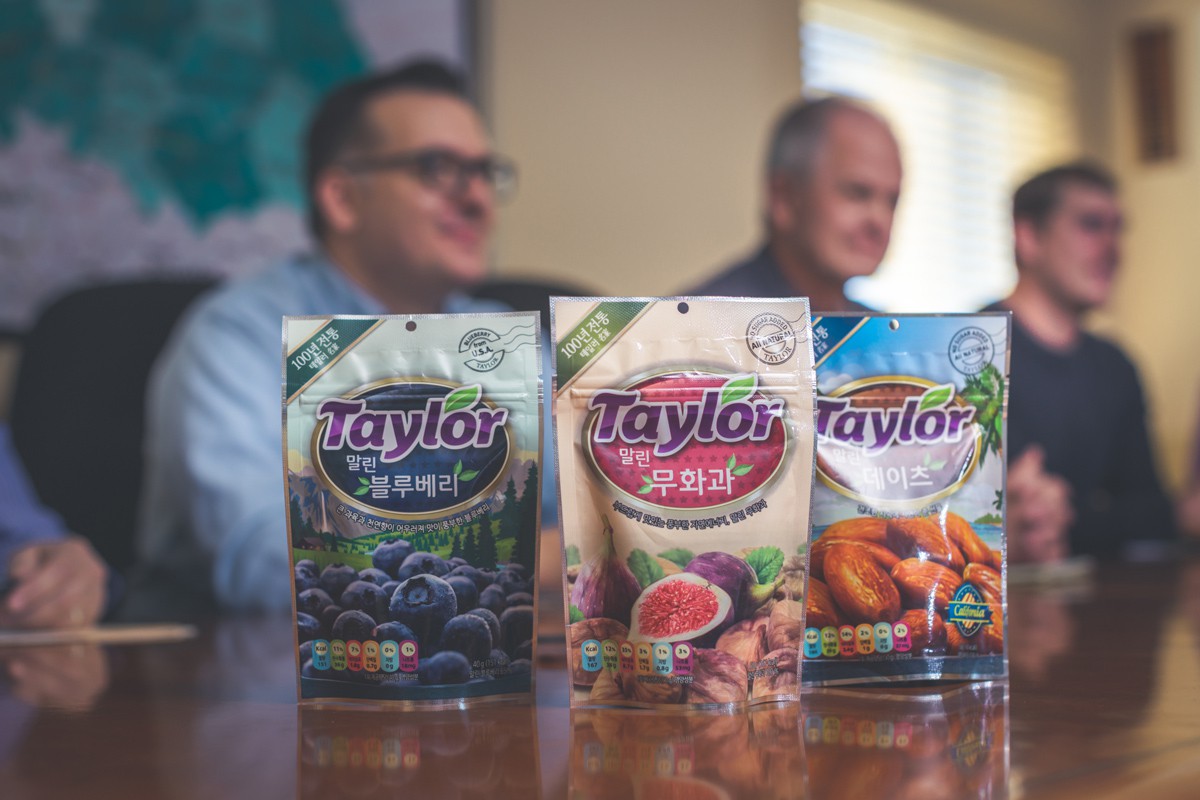 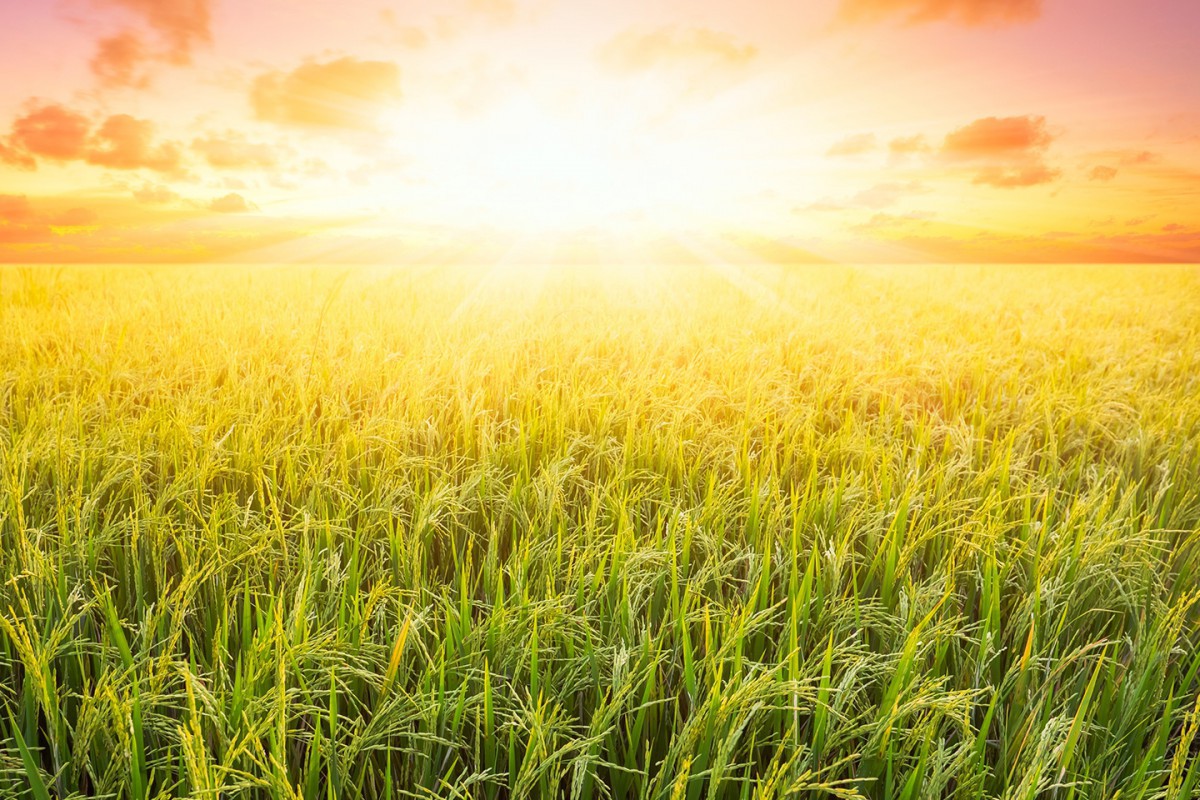